‘Top songs of the year 2017’ is what every music lover is searching the net for. Why not, New Year is around the corner and everyone is looking for the top songs of the year 2017 to play at the party. This year was full of surprises with remixes of old songs, controversies etc. It would be tough for you to decide the best songs of this year. Hence, we have compiled a playlist for you. We bring to you the top 10 songs of the Year 2017.

1. Swag Se Swagat a song by Vishal Dadlani from the movie Tiger Zinda Hai, has hit the internet with loads of action packed songs and trailors. This record breaking song is a must have to your playlist of best 20 top songs of the Year 2017. Salman and Katrina are as it is a hit couple, when they come with such action pack movie, it just adds the essence to the movie as well as its songs. 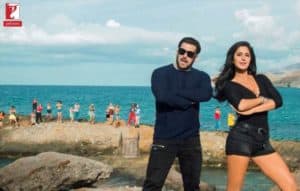 2. Ghoomar is a Rajasthani folk song sung by by Shreya Ghoshal from the movie Padmavati. 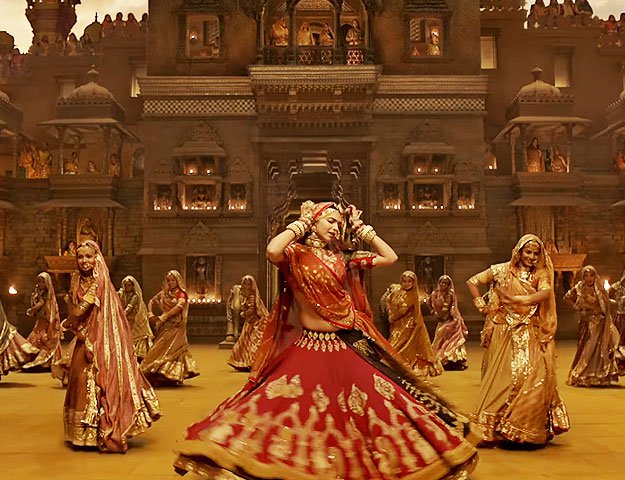 Amidst all the controversies revolving around the movie, this song is a big hit. The theme of Rajasthani folk song itself brings an additional twist to this song.

3. Tu Mera Bhai Nahi Hai from the movie Fukrey Returns is sung by Gandharv Sachdev and Raftaar is yet another favorite song of the mass. This new track is so hilarious that it will definitely tickle some bones. 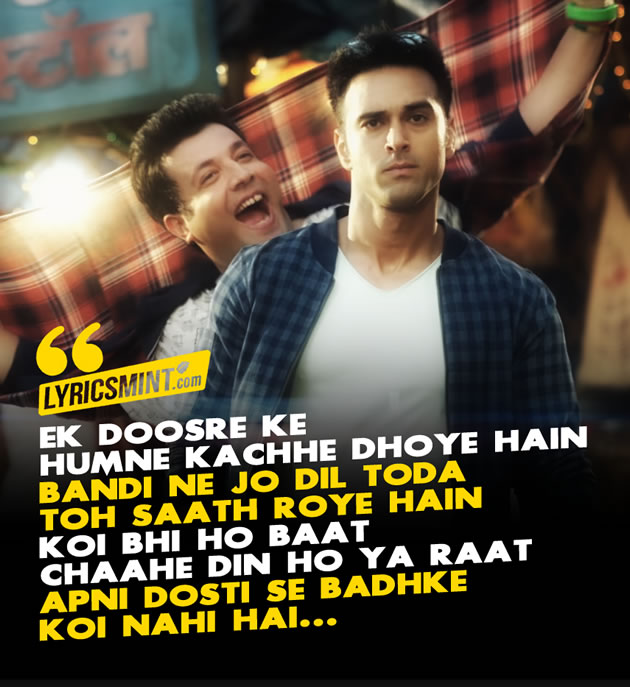 This song goes about testing friendship among the two Fukrey boys. The lyrics being so funny, this is another must have song in your playlist.

4. Disco Disco from the movie A Gentleman has recreated the 80s disco environment with the dance moves by Sidharth Malhotra and Jacqueline Fernandez. This song is apt for its title, you want to know why, go ahead add it to your playlist and find out. 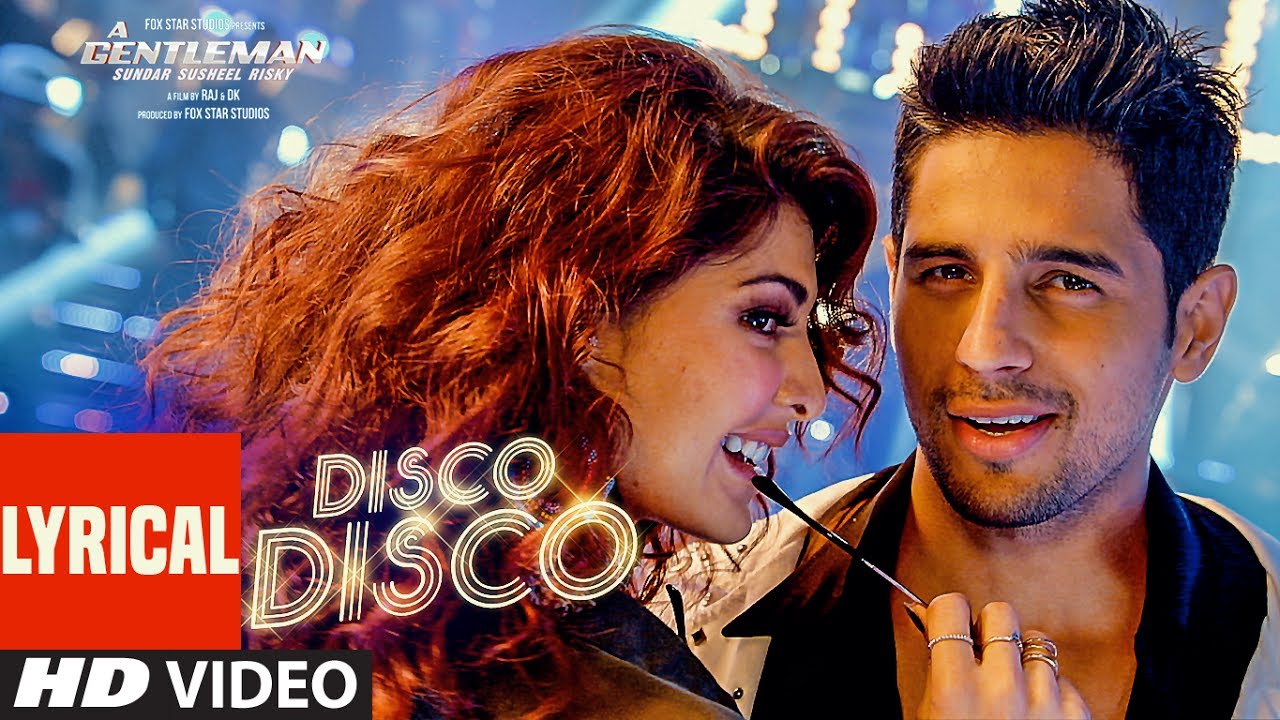 This song is apt for any age, be it your parents your friends or the young ones, this song is a must have song for everyones playlist. Well, Who doesn;t enjoy Disco songs.

5. Twist Kamariya is a foot-tapping song from Bareilly Ki Barfi. This waist twisting song is sung by Harshdeep Kaur, Yasser Desai, Tanishk and Altamash, and the music and lyrics is by Tanishk-Vayu.

Be assured you will definetly twist your waist to the beats of this song.

6. Hare Krishna Hare Ram sung by by Armaan Malik, Raftaar, Ritika from the movie Commando 2 is composed by Gourov Roshin, Pritam Chakraborty. This song was originally composed by Pritam, now it is recreated by Gourov-Roshin. 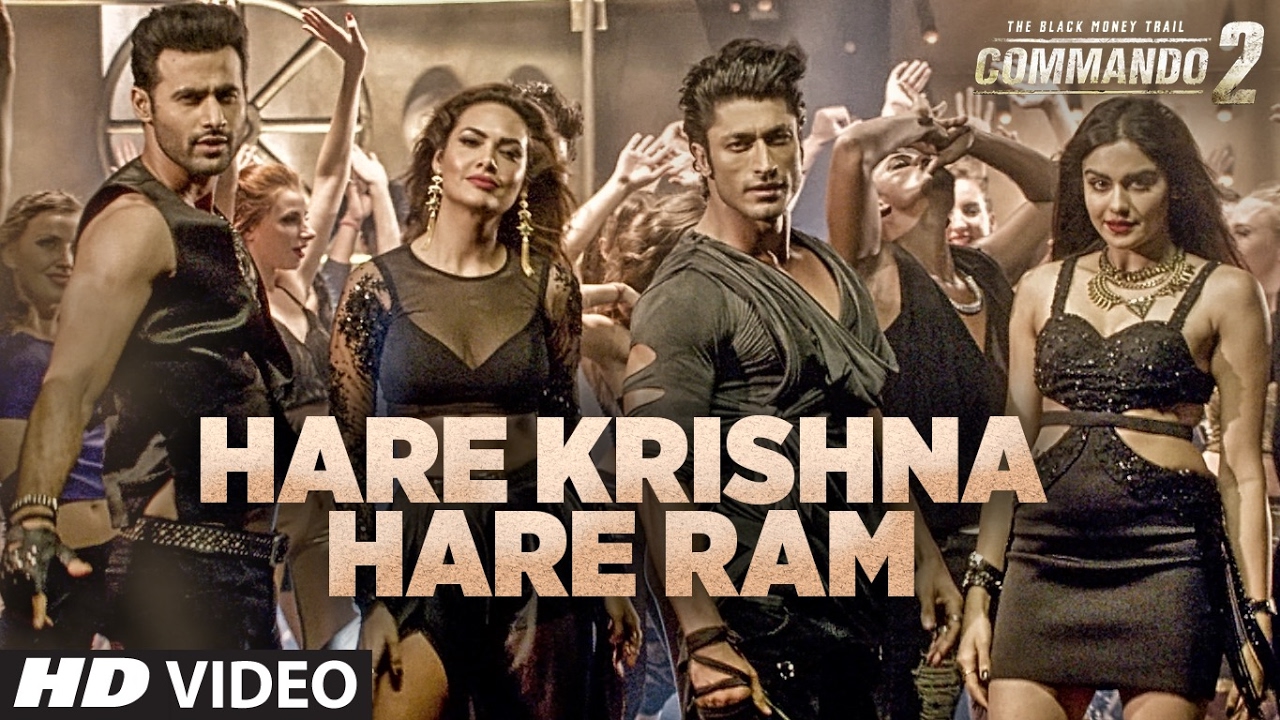 This is another must have song in your playlist in top songs of the Year 2017.

Here are some Remix songs:

7. Laila Main Laila from the movie Raees is the remix of the famous song by the same title. The orginal song was a big time hit, and in fact even today if you listen to it you will be lost in the song. This new song has kept the tradition and done justicce to the original song. This song is sung by Pawni Pandey and is one of the best remix songs of this year. 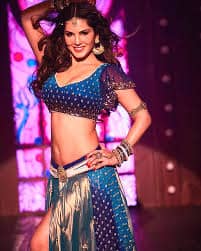 8. Tamma Tamma Again from the movie Badrinath Ki Dulhania. We can still imagine Madhuri and Sanjay Dutt dancing for this song. It was such an amazing coreography and song. Well, Varun Dhawan and Alia Bhat are simply outstanding in this song. 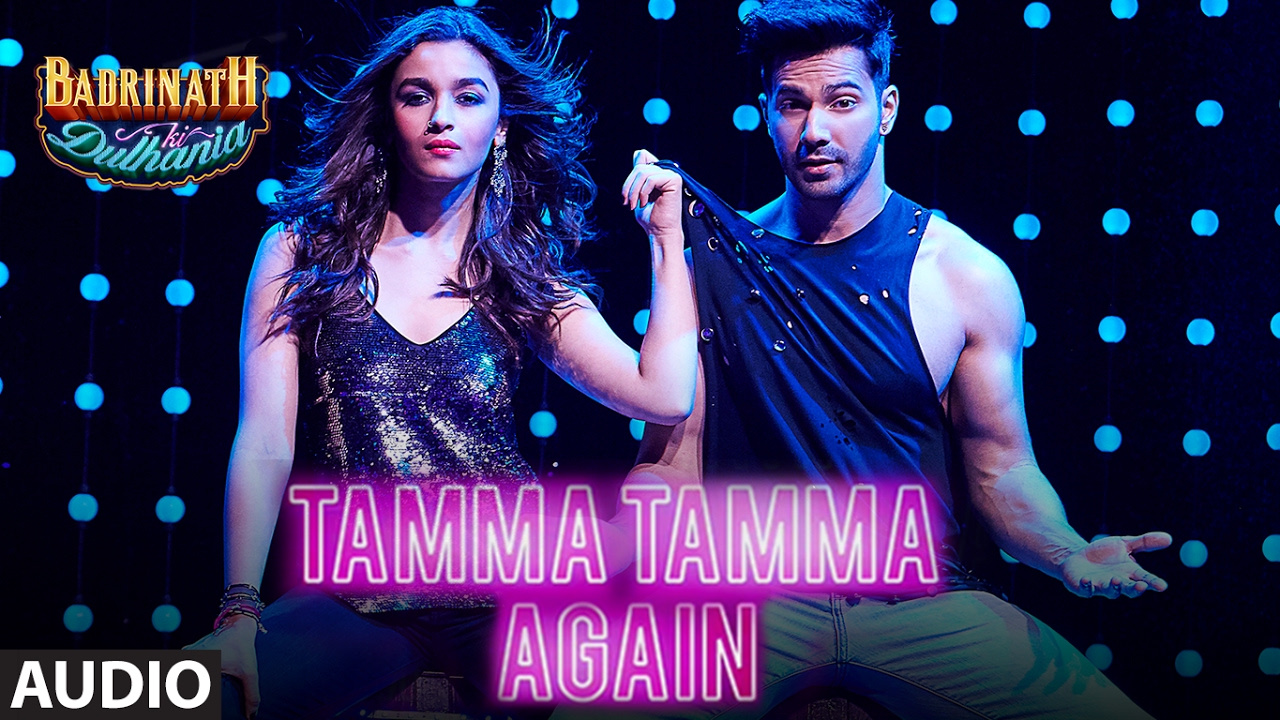 Why not, it is a remake of a remarkable old song and has been wonderfully recreated. One cannot just stop tapping the feet to the tunes of this song. Add this song to your playlist and enjoy it to the fullest.

9. Zaalima from the movie Raees is next in our list. This soothing romantic song is sung by Arijit Singh and Harshdeep Kaur.

The song is composed by J.A.M.and lyrics is by Amitabh Bhattacharya. With such brilliant talents involved the song is by itself a hit.

10. Dil Diyan Gallan is another romantic Punjabi song from TIgar Zinda Hai. This song is sung by Atif Aslam and is a must have song guys. Go ahead add this to your list. 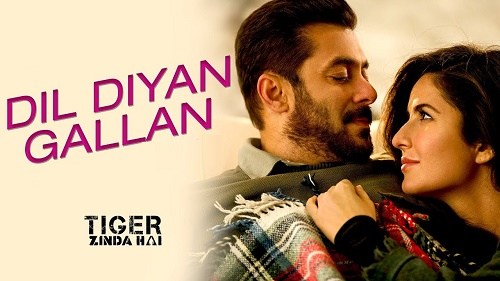 Thats it for now guys.Make sure to create a new playlist with the aforementioned songs and keep watching this space for more updates.