Here is the list of amazing facts you probably didn’t know about New York city.

When there is snowfall in New York, it probably becomes the world’s most beautiful city.Although New York is famous for the quote ‘The city that never sleeps.’ But this is the time of most coldest days and getting under your warm sheets is what you can do only.

Only in NY, you can find a luxury bomb shelter buried three feet under the Flushing Meadows Park in Queens, NYC. United States a country with true democracy allowing people to celebrate ‘Go topless day’ proves that they believe in equality. If not in India, there is still hope for equality. It;s never too late.

However finally in september 2018, a Walmart was finally settled below the road of the Bruckner Expressway

Sometimes small dreams can cost you too much in NYC. Now for owning a medallion, you need to have $1,400,000 approximately to have an independent taxi. 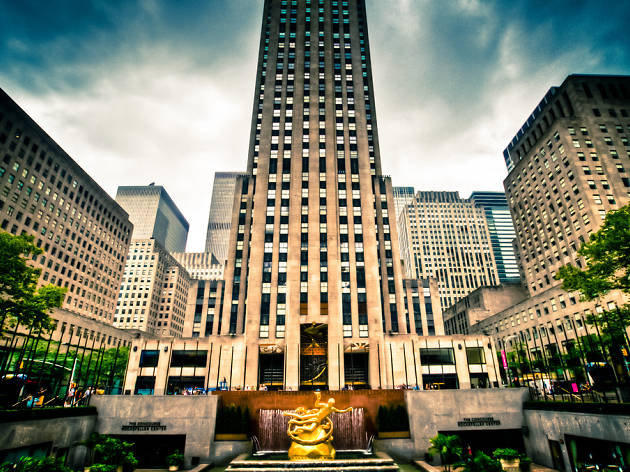 NY City certainly has many hidden gems, and one of them includes the beautiful gardens hidden hundreds of feet above the ground. Rockefeller Center had five eye-catching roof gardens which have been closed since 1938. One of the gardens was shown in the Spider-Man movie.

Well, do you know feel knowledgeable yet?

Hotel vs Hostel vs Airbnb: Where to stay-in on your next trip?

Awesome places you should not miss to visit in Himachal

10 Most Visited Summer Destinations in India

10 New Year Resolutions that will change your life!!

Best Places You Must Explore In Dubai